We compare all the cheapest car hire Ciampino Airport prices to find you the best deal.

Rome Ciampino Airport is a single terminal airport located fifteen kilometres from the city of Rome.

It is quite small when compared to Rome’s main airport – Leonardo Da Vinci International Airport which is also sometimes referred to as Fiumicino Airport. 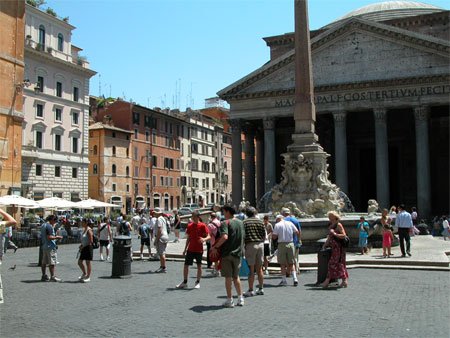 After years of decline the airport has seen a huge revival in its fortunes. It is now one of the fastest growing airports in Italy. In 2018 the airport catered for over seven million passengers which represented a nine percent increase on the previous year.

The increase in traffic at Ciampino has been so dramatic that it has led to noise complaints from local residents.